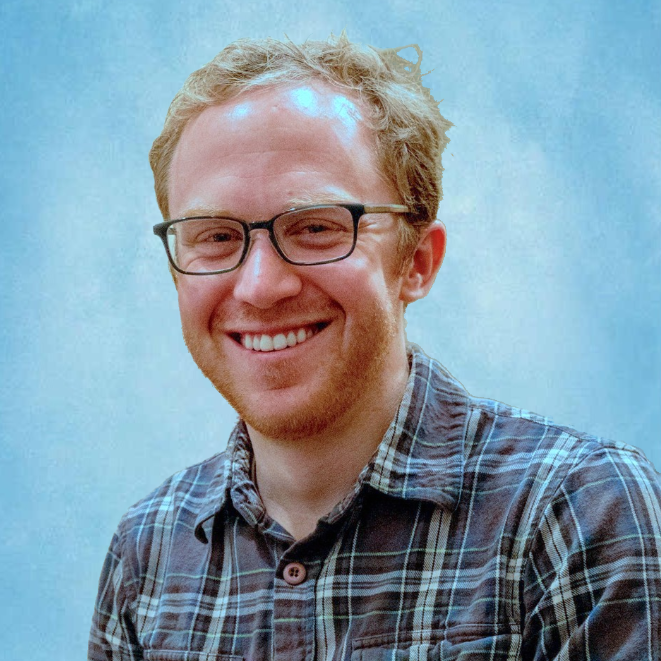 The American Geophysical Union (AGU) selected new Atmospheric Sciences faculty member, Alex Turner, as the recipient of the 2020 AGU James R. Holton Award. This award recognizes early-career scientists with exceptional scientific research contributions and accomplishments who are no more than three years past receiving a Ph.D degree. Atmospheric Sciences Chair, Cecilia Bitz, expressed, “This is a wonderful honor for an early career scientist.”

When asked about what this award means to him, Turner shared,

I am deeply honored to receive this award. Speaking frankly, I was shocked when I received an email about this award from the AGU. It would have been flattering to know that I was nominated, let alone receive this award. I never had the honor of meeting Jim Holton, but his impact on the field is obvious to all. I distinctly remember getting a copy of his textbook as a first-year graduate student; it felt like the first step toward becoming an atmospheric scientist. Receiving an award bearing his name is flattering, truly.

This award is particularly special to me because, among the many prominent past recipients, my former undergraduate research advisor was the second to receive it: Arlene Fiore.  She is someone that I deeply admire and inspired me to pursue a career in atmospheric science. Being included on a short list with so many luminaries in the field is simply humbling.

There is a long list of brilliant and passionate scientists that have influenced me along the way. A few that stand out are: Daven Henze for first introducing me to research, I would not be an atmospheric scientist had I not met him as an undergraduate; Daniel Jacob for his unwavering support as I stumbled and grew through my dissertation; Ron Cohen for the freedom to explore an eclectic set of topics and invaluable feedback; and Inez Fung for continually pushing me to ask interesting questions. As I prepare to start my career, I hope that I can emulate a fraction of those great scientists that I learned from and support young scientists as they pursue their studies in atmospheric science.

Established in 2004, this award was created and named in honor of former Atmospheric Sciences faculty member, James R. Holton. Holton was an excellent atmospheric scientist, author, educator, and mentor. During his 38 years on the faculty at the University of Washington, he taught, advised and mentored many students and junior scientists. Throughout his career, he received many accolades and honors. In 2000, he received AGU’s Revelle Medal and in 2001, he received the American Meteorological Society’s Rossby Research Medal which are two of the highest honors offered by each of these professional societies. More about James Holton can be found in his obituary.

The Atmospheric Sciences department has had other winners of the James R. Holton Award as well. Current professor, Daehyun Kim, was selected in 2012 for his outstanding work regarding Madden-Julian Oscillation and deep convection. Two alumni, Elizabeth Barnes and Angel Adames, received the award in 2014 and 2018 respectively.