Kyle Armour, associate professor in the School of 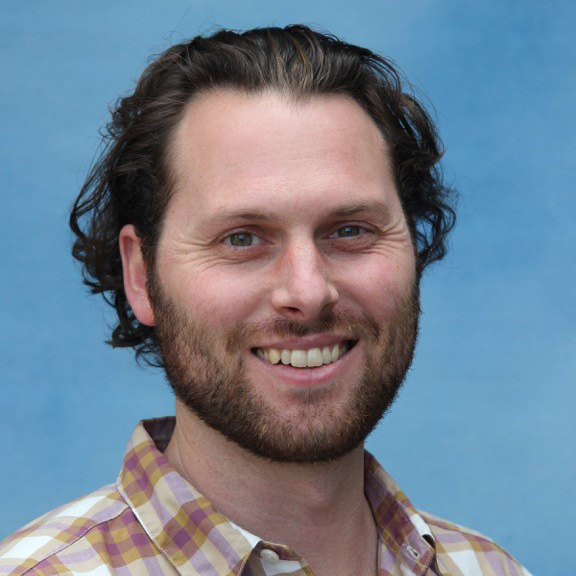 Oceanography and Department of Atmospheric Sciences, has been selected as a recipient of the 2020 James B. Macelwane Medal from the American Geophysical Union (AGU) for his outstanding scientific contributions.

Armour studies Earth’s climate and its changes using a combination of oceanographic and atmospheric observations, numerical climate model simulations, and theory. His research encompasses themes of oceanic and atmospheric circulations in moving heat around the climate system, and how ocean currents interact with atmospheric processes to set the rate, magnitude, and spatial pattern of global warming. Something he’s contributed to in recent years is the understanding of how the sensitivity of Earth’s climate to rising greenhouse gas levels could change as the pattern of sea-surface temperature evolves in the future, possibly leading to more global warming than we might otherwise have anticipated. Additionally, Armour is a lead author on the upcoming Intergovernmental Panel on Climate Change Sixth Assessment Report.

“Receiving the Macelwane Medal is obviously an honor, but I don’t see it as an individual recognition,” said Armour. “Instead, it reflects the work of the many outstanding colleagues, postdocs, and students I’ve had the good fortune of collaborating with over the years. It also reflects the tremendous amount of support I’ve received here at UW — first as a graduate student and now as a faculty member — as well as during my postdoc at MIT.”

Every year the Macelwane Medal is given to three to five early career scientists who have made notable contributions to Earth and space science. This year, Armour is one of five recipients of this prestigious award. Individuals are nominated by active AGU members and selected based on depth and breadth of research. Other factors considered include impact, creativity, service, outreach, and diversity. The Macelwane Medal has been awarded by the AGU since 1961 and is named in honor of the former AGU president, James B. Macelwane (1953-1956). Macelwane was a pioneer of seismology and is renown for his contributions to geophysics.

AGU award recipients will be recognized in December in an online celebration for the Fall Meeting 2020. More about the James B. Macelwane Medal can be found here.